Baker Mayfield did us in late last night, ending my Best Bet run at six straight. I have still hit on 23 of my last 35 Best Bets overall and have a strong play tonight in College Hoops.
1 pick (
1 NCAAB
) , First game starts 10 hours from now
1 pick
1 NCAAB
$49.99
Subscriptions 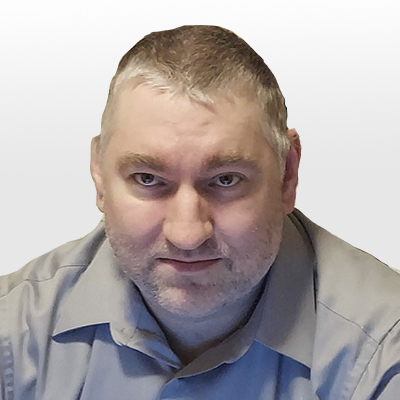 Chris King
Chris King's Frozen Pond Special - (Non-Guaranteed)
We've got an interconference battle between a pair of teams that made deep playoff runs a season ago and who look to repeat that again this season. While both teams have plenty of talent, they have...
First game starts 10 hours from now
1 pick
1 NHL
$29.99